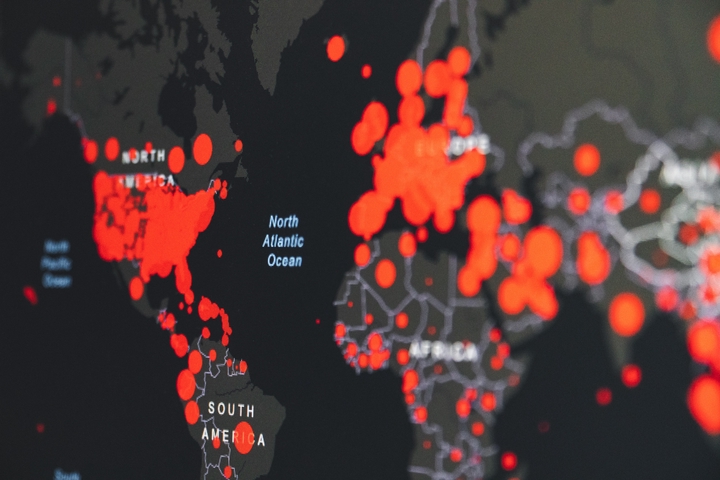 Despite numerous journalistic accounts, systematic quantitative evidence on the evolution of economic conditions during the ongoing COVID-19 global pandemic remains scarce for most low and middle income countries, in part due to the limitations of official economic statistics in environments with large informal sectors and subsistence agriculture. We assemble large-scale evidence from over 30,000 respondents in 16 original household survey samples collected in nine countries in Africa (Burkina Faso, Ghana, Kenya, Rwanda, and Sierra Leone), Asia (Bangladesh, Nepal, and Philippines), and Latin America (Colombia). We document declines in employment and income across socioeconomic strata in all settings beginning in March 2020, with the share of households experiencing a drop in income ranging from 7 to 85% (median share 67%). Household coping strategies and government assistance were insufficient to sustain pre-crisis living standards in all cases, which resulted in widespread food insecurity and dire economic conditions even three months into the crisis. We discuss potentially promising public policy responses, both locally and globally, and speculate about the risk of persistent adverse effects, especially among children and other vulnerable groups.